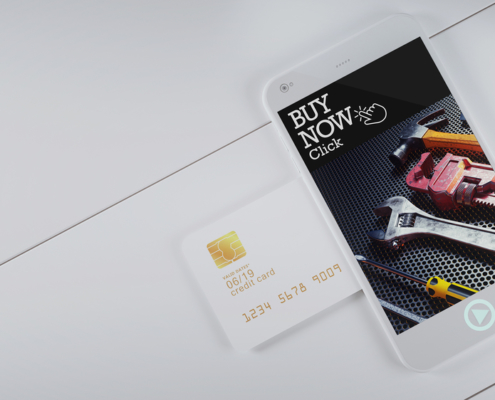 Time for an Update
In 2016 aging sewage pipes, and the impact they can have when they fail were prominently in the news. The average homeowner is now aware of the issue, but may not realize that if they are not in a new development, their residential sewer lines were likely installed in the 1950’s or 60’s using a kind of “no-corrode” pipe called “Orangeburg.” The pipe gets its name from the city Orangeburg, New York where the bituminous (a black viscous mixture of hydrocarbons obtained naturally or as a residue from petroleum distillation) fiber pipe was manufactured starting in the 1800’s. A technology now 200 years old! After all this time, this type of pipe’s vulnerabilities are becoming apparent, namely having a tendency towards ground movement and being compromised by root intrusion. Orangeburg’s also can not bear much weight which causes them to lose shape and pneumatic pressure or flow.

END_OF_DOCUMENT_TOKEN_TO_BE_REPLACED

Hire Local to Help Your Community Thrive
While big names and large chain companies tend to saturate the markets they’re part of, they don’t always offer the best value, nor do they offer ...
Read More

Spring Into Action: Lawn, Garden, and Landscaping
Keeping up with lawn and garden care is quite a worthwhile task, especially considering plants and flowers are so beneficial to the environment. It’...
Read More

Spring Flooring Trends For 2019
It’s time to start thinking about what you’d like to accomplish around your home this spring. We likely all have some general spring cleaning to ...
Read More

Become an Investor
Scroll to top